I learned to crochet when I was very young and have loved it ever since.  I have never liked following patterns and was always changing the patterns I was following.  Then I started designing my own patterns.  A couple of years ago I had a cousin who was expecting.  She had a baby girl and I wanted to make something genuine.  So my brain went to work and I came up with the Isabelle dress.  I made it up as I went along and wrote most of it down.  After finishing the dress and sending it off I wanted to make another one. But I had to continually look at the pictures I had taken of the dress to verify what I had written down.  I did it though and wound up selling it at the local yarn store.  I then made up two other patterns.  I wanted a place where I could keep track of all the dresses I make.  After getting the blog I thought why not have another page where I can keep track of it all and allow the many other people who have wanted to see them be able to view them.   I make them in sizes to fit infants to toddlers.  I have always loved dressing up and dressing up dolls and little girls as well, and making clothes for them.  So here are pictures of all the ones I have made so far and I will put up pictures of any I make in the future.  Hope you enjoy!

Other Stuff I Have Made 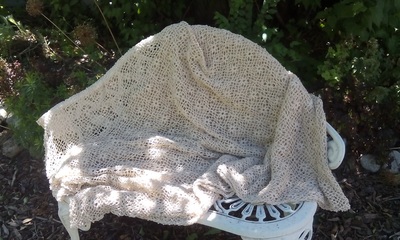 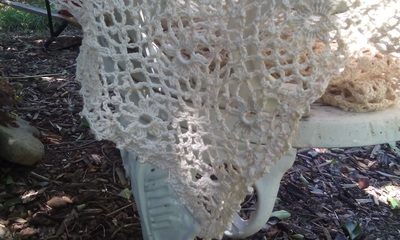 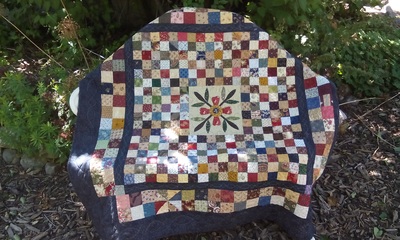 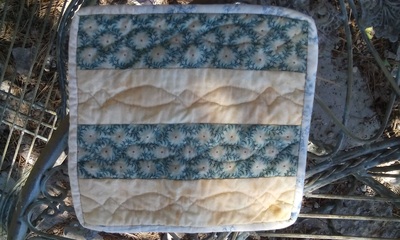 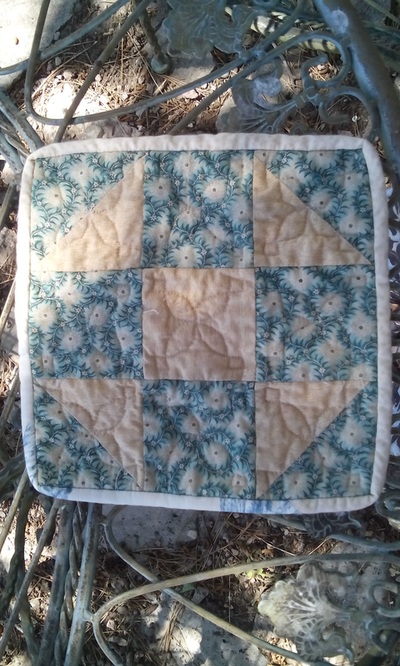 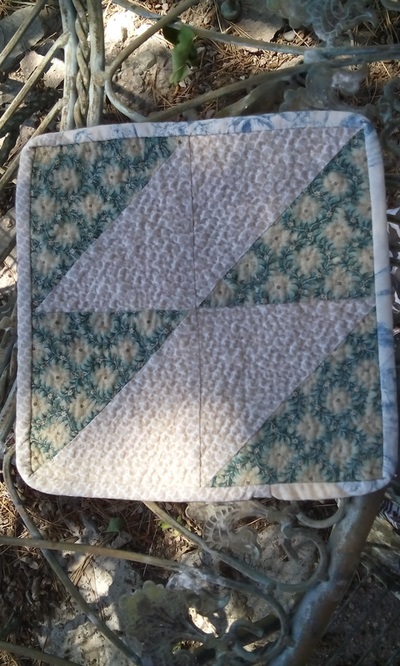 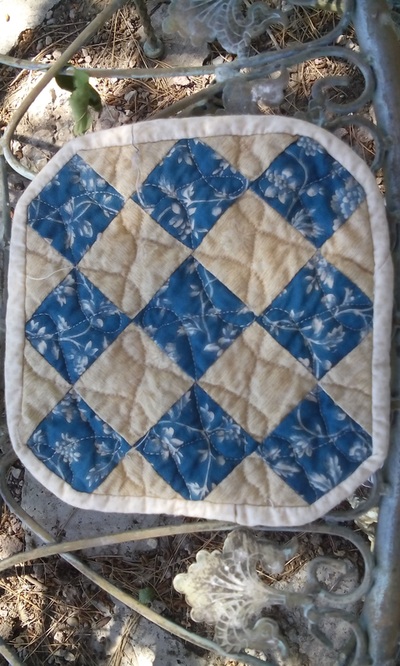 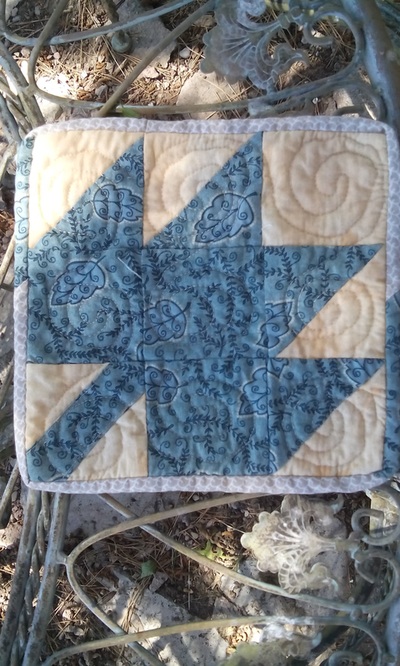 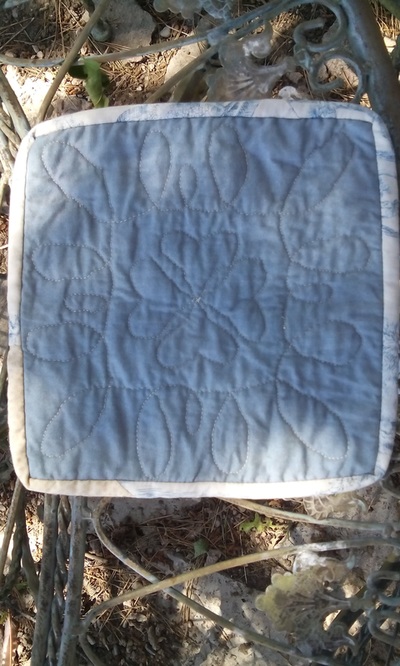 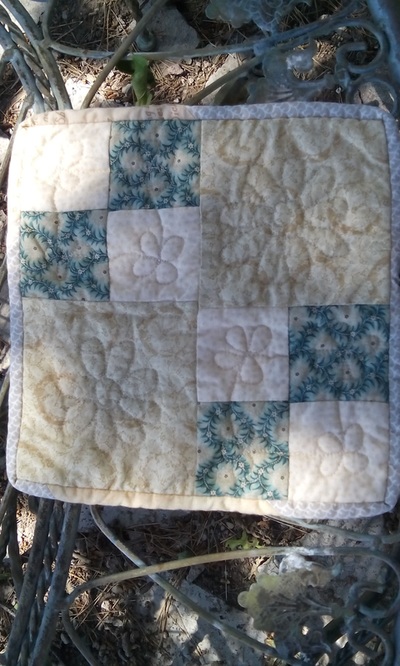 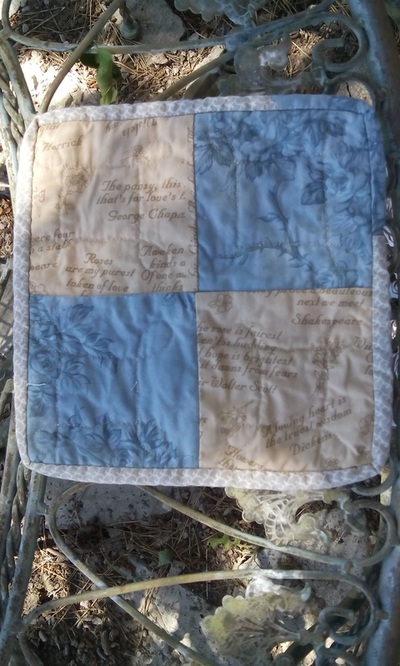 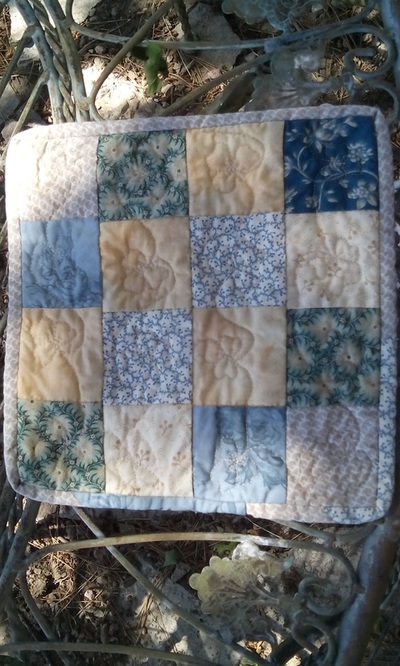 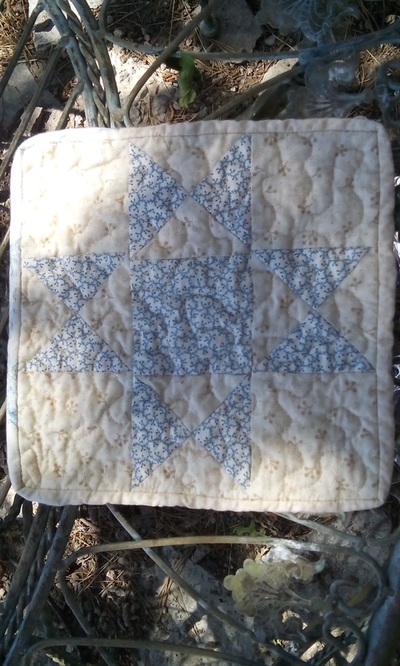 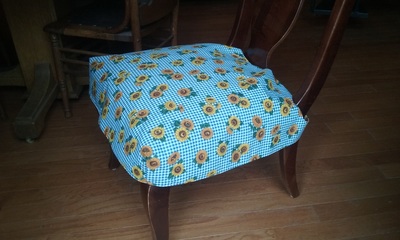 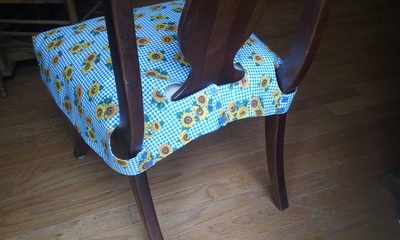